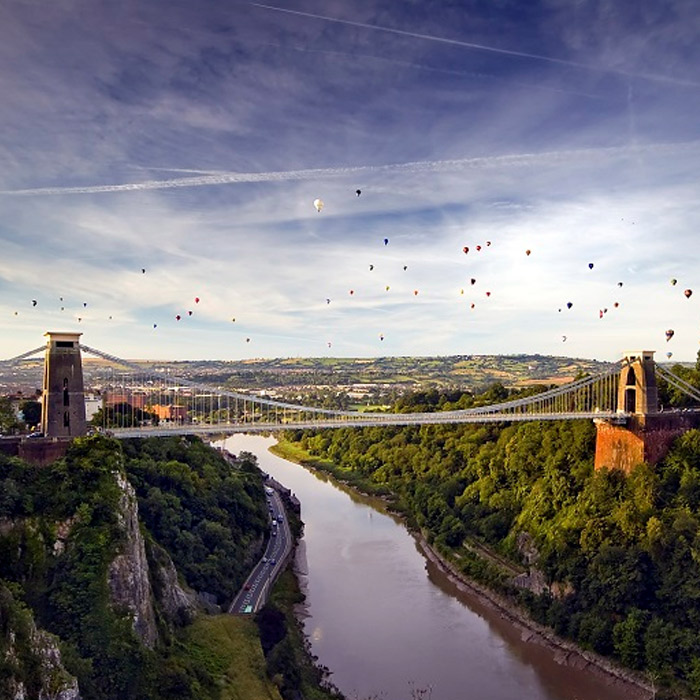 A bid to future-proof Bristol’s digital capabilities with ultra-fast internet connectivity has helped benefit more than 80 businesses in its first year of operation.

The collaboration between CityFibre and Triangle Networks to bring Gigabit City status to the region was the first of its kind and aimed to drive economic growth and boost competitiveness and productivity across local enterprise.

With 69km of full-fibre infrastructure running beneath the city streets, past Filton to Almondsbury and across the city centre, Bristol has been transformed into one of the best connected cities on the planet and thousands of businesses are within reach of the network Production firm Wildseed Studios were one of the first companies to gain a gigabit boost.

The company’s networking manager, Chris Pearless, said: ‘The gigabit connection has given us flexibility. Instead of days, we can now make changes in hours. It’s added an agility and quality to our production we haven’t seen before.’

The partnership offers connectivity speeds that are up to 100 times faster than the UK’s average and CityFibre says its network has enabled a number of Bristol firms to revolutionise the way they do business as they are no longer held back by the likes of bandwidth restraints. ‘With our thirst for connectivity growing larger every day, Bristol is well placed to make the most of its full-fibre infrastructure,’ said Nick Gray, city development manager for CityFibre.

‘It’s been great to welcome businesses to the network from key industries across the city. Bristol is truly embracing the full-fibre revolution and it’s great to see.’

Lack of testing putting IT infrastructures at risk